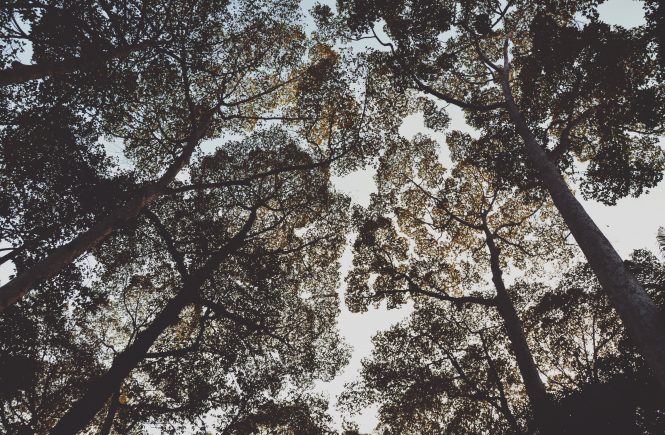 1 One fine Spring day, two tiny saplings realized they were alive. Having just freshly sprouted, they looked at each other from across the soil, then looked around them at the landscape.

2 “Wow,” said one, who we’ll call Pecan, “look at all the giant oak trees over there! Think we’ll ever grow that big and tall?”

3 “Hmmph,” harrumphed the other, called Nettle, “I doubt it’s possible. I mean look at us – we’re puny in comparison!”

4 Pecan nodded in agreement for a moment, then said, “Well I think someday we’ll be big and strong too. I’m going to do whatever I can to grow!”

5 Nettle shrugged then told Pecan, “You go right ahead. I don’t think we should bother. There’s no way we’ll ever be THAT big.”

6 The next season, some rains came.

7 Pecan stretched out its limbs and looked up with gratitude. “Yay rain! I can use the water to grow my roots deep and wide.”

8 Nettle pouted. “Rain? I wanted sunlight to grow some impressive leaves! Too much rain will drown me.”

9 And so it was that Pecan’s roots grew deep and strong, while water swamped around Nettle, not getting put to good use.

10 The next fall, it came time for all the trees to drop their leaves.

11 Pecan, seeing all the mature trees letting go of theirs, released its old leaves and said, “This is part of the process. I’m making room for new leaves to grow back!”

12 Nettle clutched dearly to its leaves, even as they turned brown and dried up, no longer serving a purpose.

13 Towards the end of winter, birds returned to the area.

14 Pecan reached wide with its branches in a welcoming gesture. “Come to me birds! I might be small still, but I can provide a home for your nests.”

15 Nettle scowled. “Ugh, get off me, Robin! You’ll just weigh me down,” and shook its limbs to shoo any bird who looked as if it may want to build a roost.

16 And so food from the birds feeding their chicks fell down to fertilize Pecan’s growth, while Nettle remained stubbornly trying to grow alone.

17 One day, 15 summers later, Nettle was bigger, but by no means nearing giant status. Having ignored Pecan and its annoying positive ways for a while now, Nettle looked around to try and check-in.

18 “Pecan?” Nettle called out, looking around frantically for its similarly-sized cohort. Where could Pecan be? It’s definitely impossible for trees to grow legs and walk away, right?

19 “I’m up here!” Nettle heard Pecan call down. Looking over and up, Nettle realized Pecan was indeed rooted in the same spot, but had grown to just as tall as the other trees around them!

20 Pecan continued excitedly, “I always believed I could but it’s so crazy I’ve grown as big as I dreamed! You can too Nettle, I know it!”

21 Nettle didn’t want to admit it, but Pecan was right. If I’d only committed to growing with the positive attitude Pecan had years ago, then I could be amongst the giant mature trees by now too.

22 Negative Nettle no more, the tree-in-progress accepted Pecan’s help and followed the path to growth.

23 And so we can all learn to never compare our sapling selves to others’ oaks. 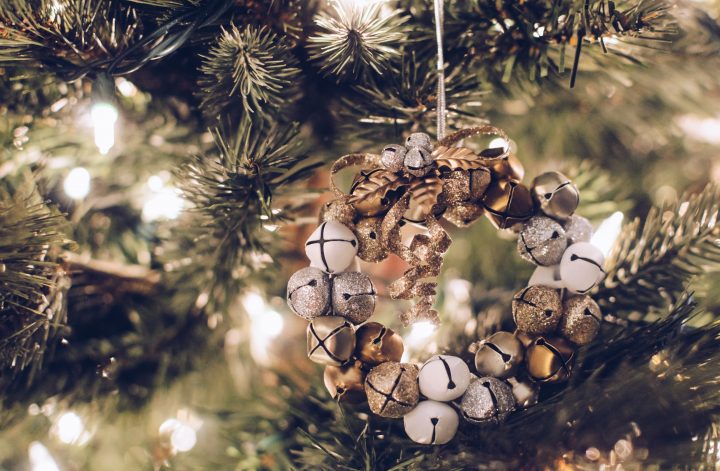 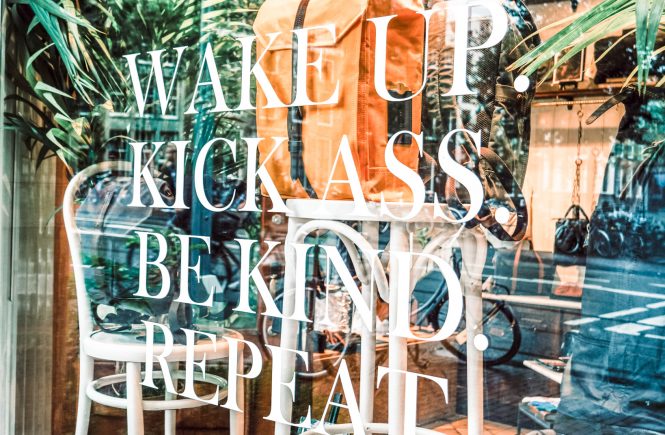