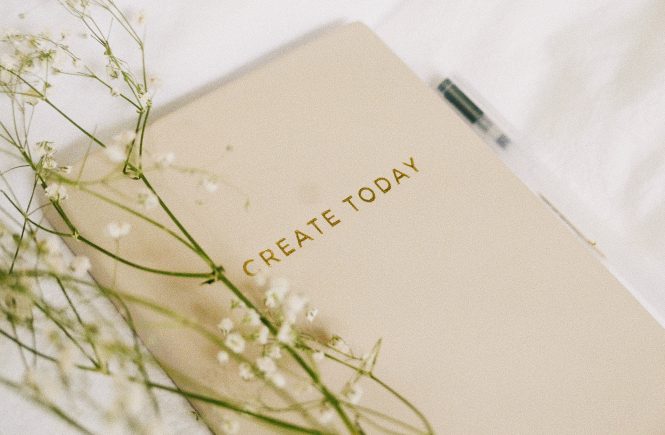 I’m reading the heroin diaries by Nikki Sixx of Motley Crue and had the thought to try and write a diary entry in his style. Where it basically goes: first say why you’re picking up the notebook to write in that moment. Then what’s on your mind, your thoughts, feelings, and details about recent past events. Maybe some pondering of future plans.

Right now from the couch as Reid plays Rocket League before I decide to get up and start cooking dinner, I’m reading about how Tommy would go over to shoot heroin with Nikki but would never let himself do too much or be there for too long because it scared him.

I watched The Dirt last year and for some reason became obsessed with it. I say some reason because most people (including myself most days) don’t understand it (my obsession). But other days, I think I know why. It’s because I empathize with the part of Nikki Sixx that went to the dark place on heroin — not that I have anywhere near as traumatic of a past, or a drug problem, I just… sometimes enjoy the drama of indulging in extreme, deep, dark feelings.

Feeling down about myself has become a sort of melodramatic pattern in my life.

I say I want to be a writer, and yet, why do I ultimately freeze up and block myself from working on anything I’ll actually share?

If I want to be a writer, why am I not writing my blog posts every day? Or my memoir? Or my novel?

All I want to do is write in my diary, read tarot, read books, and scribe these random notes into my iPhone.

RVing made me lazy. Or scratch that — I’ve always been lazy, it’s just that with RVing, I was allowed to indulge in the pleasures of not having a real job and now I’m spoiled and repeating the daily routine of having no set same routine every day.

Maybe I do need to get a real job again so that the pressure can be off my writing and it can just be something I do for pleasure (with the chance I could make money from it someday). But then that’s the same as it’s always been before, where I’d try to blog after recruiting or Ozobot and still never did!

So then I’m back to the loop of… do I even want to be a writer?

Or the question I care more about – is writing my purpose? Or is my purpose something else that I’ll be missing/failing to fulfill if I’m spending all my time self-indulgently focusing on writing?

I don’t know why I have this persistent idea of writing for a living as selfish!! Like, if I can actually figure out a way to make money by just creating something I enjoy, then that would be cheating the system, and we’re supposed to struggle and strive in life to make a difference or leave a legacy/impact on the world.

I just love relationships. Romantic, family, friends. I want to write books about relationships in the hope that someone could possibly learn something about themselves from the relationship dynamics I write about, and that would be enough of a purpose for me, I think. But that just doesn’t seem like enough when I think about people solving the water crisis in Africa and such.

Who am I to want to change the world with my writing anyway?

I haven’t achieved any great feat for humanity or survived through some insufferable trauma that would qualify me to have a significant-enough story to tell.

Or at least that’s what the voice in my head says. It sounds a lot like me, except with a tone that I don’t think I’ve ever used out loud in real life.

Photo by Calista Tee on Unsplash 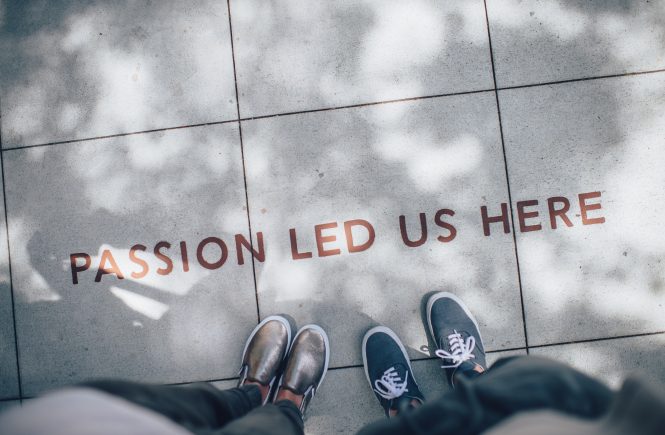 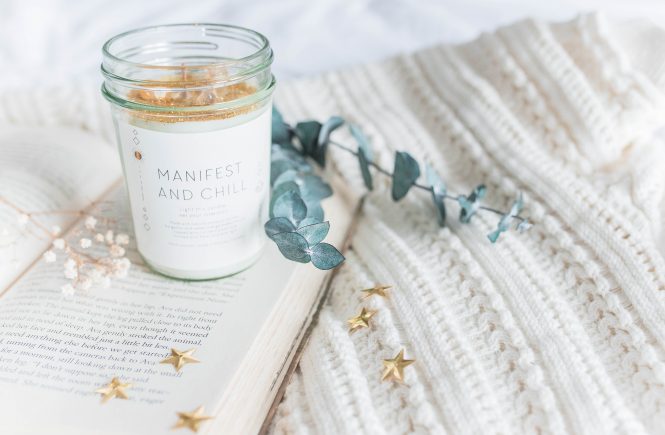 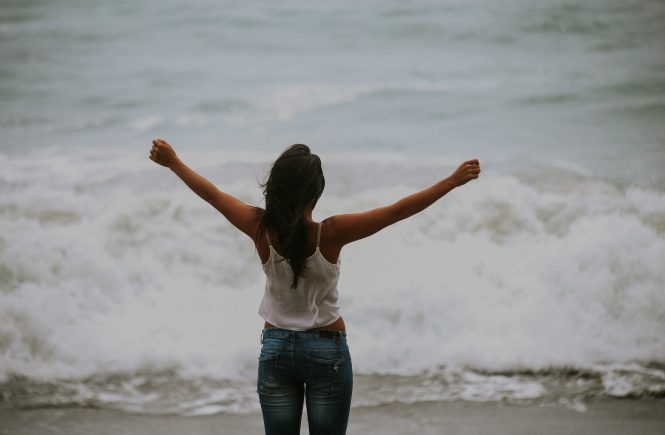 This is me - wife to Reid, dog mom to Lincoln, aspiring author of fiction novels, procrastinator extraordinaire, and eternal dreamer & empath. Stick around if you'd like to join me on my journey to find fulfillment through finally finishing a project I start!

#throwbackthursday to when I had purple hair last

While I was shuffling in preparation for my #daily

Did I make this beer cheese dip late-night for #wh

Tuesday was the first new moon of the astrological

#dailydoseoflincoln because this is his feed now.

#throwbackthursday to when Lincoln was a teensy pu