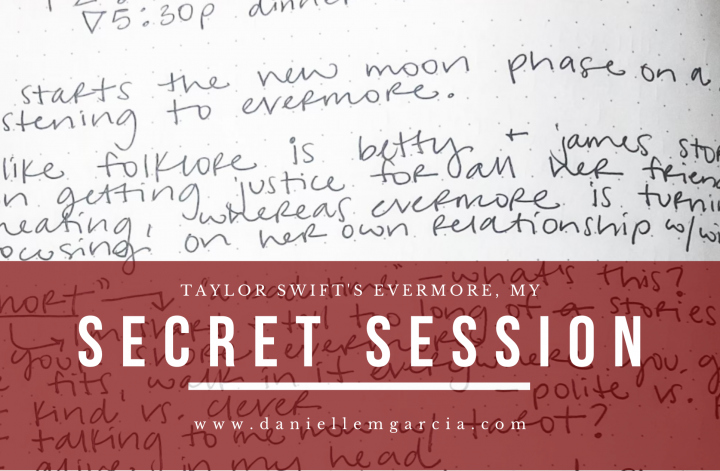 i’ve loved taylor swift ever since i was 15, and my first boyfriend had just broken up with me over the phone, and i heard a song come on the radio called “tim mcgraw” that captured everything i was feeling so poignantly.

and taylor hasn’t stopped writing the soundtrack to my life for the last 15 years.

i swear, every time she comes out with a new album, it’s like she’s been spying on what’s going on in my exact reality + writes songs specifically about situations i’m experiencing.

and i guess that’s exactly what makes her a fantastic songwriter in my eyes. every song has a story.

she writes pure raw emotion, and somehow finds words to convey the most nuanced of relationship dynamics.

and i think how much i love her art is exactly why i desire to be the taylor swift of novelists.

she’s one of my most significant muses, for sure. and now as i seek to structure my writing vocation, i think it’s only fitting to plan on using her art + her business as a model for my blog + book strategy.

if you ask me what my dreams are for my noveling career, i don’t necessarily find bestseller lists that personally motivating. thinking about + visualizing taylor swift someday reading the novellas i’ve based on her albums and maybe even reading one of my not-based-on-her novels then reaching out to me and saying she wants to write an album together based on one of my books?? now, that’s a dream i can really get fired up about.

so, as taylor swift called folklore + evermore sister albums, i’m outlining + beginning to write word count for two sister novellas of about 30,000 words each (20 scenes each) based on the songs. #projectfolkmore, as i’ll hashtag it.

only the most exclusive album-listening party you could ever imagine.

it’s also one of my dreams to one day be invited to one.

until then however, i have my own little ritual i do by myself to celebrate every new t.s. album release.

how to setup your creative writing secret session

character detail: she’s a pisces (water sign) + hard to get to open up, but he gets her.

“the more that you say, the less i know”

“i’m beggin’ for you, to take my hand
wreck my plans
that’s my man.
life was a willow and it bent right to your wind”

she wonders if she’s a pushover. or losing her identity in her partner’s.

so at one point her therapist asks her, “it seems like he makes all the decisions and you always go along with whatever.”

and she says, “that’s not a question.”

( from how sometimes i think about how it was reid’s idea to move to california after we graduated + got married and it was reid’s idea to quit our jobs to do the rv thing and it was reid’s idea to start his company together. even though i enthusiastically agreed to every idea and definitely have plenty of ideas of my own, i wonder sometimes if people perceive me as a passive participant in reid’s plans or something. but let’s face it, reid is the other major muse in my life, second only to tswift, so he should feel pretty good right? anyways. also, we literally called our rv instagram account “tumbleweeds in the wind.” )

“head on the pillow i could feel you sneaking in”

he’s in her head, nonstop, especially when she’s trying to go to sleep.

scene:  right before a midnight pillow-talk argument between fuming spouses coming off of a mutual silent treatment, her head’s on the pillow and he walks in, sits on the bed, shakes her shoulder + says, “wake up, we need to talk.”

“there was one prize i’d cheat to win”

maybe she (sort of) cheated someone out of something to be with him in the first place.

this reminds me of phoebe bridger’s “savior complex” — another inspiration for this main character. she signals for others to open up to her and show her their shadows.

“every bait + switch was a work of art”

white lies as an art form of relationship dynamics.

i. LOVE. this one. and the music video. *heart eyes* so magical + mystical. i want this “golden thread” cottage core aesthetic to be the feels of my novellas. you know what, this just confirms the idea i already had. i’m going for the paranormal romance genre, and my main character is a modern-day tarot-reading crystal-wearing energy-raising witch.

ooooooh boy, “first world problems” much? i feel like this song is me grappling with my immense privilege + what good i’m gonna do with it after this year especially.

she books the red eye flight to leave him for a period of separation.

she doesn’t feel like dancing at a friend’s wedding so she leaves him on the dance floor to go sulk. their issues are nowhere near life or death or anything, but they’re still there in the small moments sometimes. she questions if she’s truly too dramatic for what the facts of the situation are or if her emotions are valid.

“your heart was glass, i dropped it”

she hurts him too, with careless words she can’t take back in a moment of vulnerability. 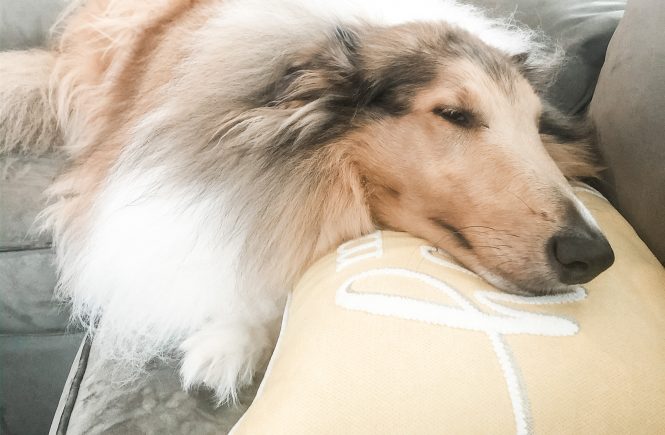 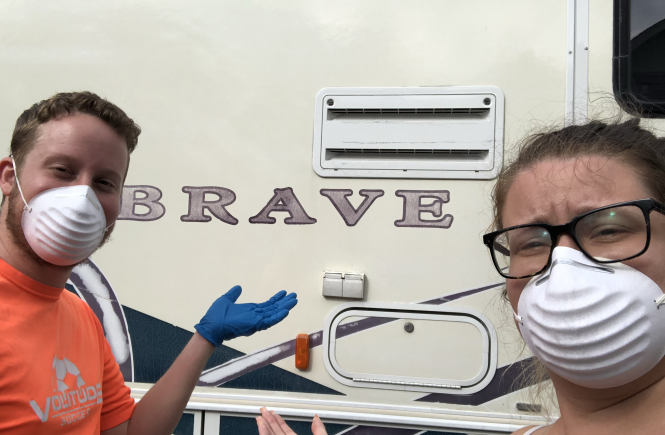 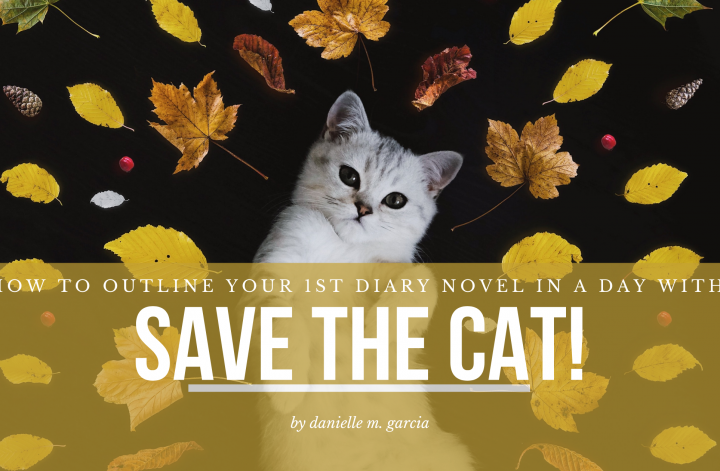 how to outline your diary novel in a day with save the cat!