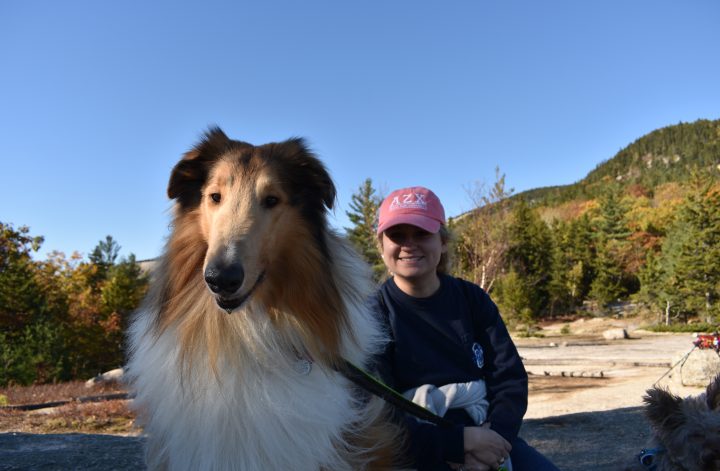 Ever since we arrived in California in August 2013 and I weighed myself for the first time since before we got married in May and saw I’d gained over 20 pounds in that one summer, it’s been on my mental to-do list to lose weight. now, I’ve lost over 20 pounds in the last year and I feel great. I stopped weighing myself in october once I reached the goal weight for my annual physical, and feel like I’ve been maintaining just doing what I’ve been doing since. After I wrote the “Fuck Being Fat” post last year, I actually never stuck with even one solid week of my own plan. Even though all the advice out there pretty much says that counting calories is the one surefire way […]