Does anyone else ever just take a pause in their life to look around, ponder, then ask, “What the heck am I doing?”

[Side note, minimizing the Yoast SEO plugin just might be my best new discovery. Not obsessing over if the “readability” smiley face is green, orange, or red should do wonders for my writing and publishing of posts.]

Anyways, back to my question. Because, I do, all the time. Oftentimes out loud to Reid (or Lincoln). Today is one of those days for sure.

For a little backstory, I have been super obsessed with finding my purpose for a while now.

This endless pursuit began when I was but a wee recruiter in the staffing industry (read: it’s a sales job, only masquerading as the job I think I wanted where I would just “help people find their dream job” instead of having to hit production numbers and find half-willing job-seekers for undesirable contracts).

I was a recruiter for my first three years of employment after college, despite how I always said I didn’t want anything in sales. Once you see that you can make just as much in your yearly salary + quarterly bonuses (with just a bachelor’s in psychology) as your husband’s fancy-schmancy-electrical-engineer-degree-building-satellites-for-Boeing salary, then you begin to see the light at the end of the tunnel as, “If I keep doing this and being good at it, then I can make enough to quit and have babies as a stay-at-home-mom by 26.”

And, I was actually a great recruiter. I hit 11 out of 12 quarterly bonuses in those 3 years working for that staffing firm, got multiple raises and promotions, and went on the President’s Club reward trip to an all-inclusive resort in Mexico my final year. However, pretty much right after the bags were unpacked from that trip, my team was hit with a doozy of a project to staff. Like, calling up people to ask them to cross union picket lines to perform the contract work of a doozy.

We spent pretty much a whole quarter (April-June 2016) on this project. (And, might be worth mentioning this was the one quarter of my 12 that I didn’t hit my bonus.) My team was being asked to work through lunch, come early, stay late, to make calls on this project. I’m now realizing I have other pent up bitterness about this project and treatment of employees by management I didn’t realize that could probably be multiple other stories. But for the sake of this post, I’ll just say that I asked my boss to be moved to a different role within the company after the conclusion of this project.

I wanted to move out of sales and into internal corporate support. It would have been a pay cut, but I just wanted less unnecessary incessant pressure and more helping people out.

My experience trying to move into a new role within the company and being denied is another story as well, but in the hopes I can somehow make it back to the point here, I ended with that recruiting company in November 2016.

I then took another recruiting job in December to start after the holidays in January, because I second-guessed myself and thought, “Oh well maybe it was just the way that one staffing firm did things that I didn’t like, I should give recruiting for a completely different style of staffing company a chance!”

Worked for that boutique firm for a grand total of 3 weeks before my manager offered me $1,000 to quit (yes for real) because she could see I was making myself miserable trying to force myself into this role. I quit and collected the severance after the weekend she gave me to think about it.

Okay this is going on far too long, I can see why potentially future editors are going to say I’m long-winded, so let’s just cut to how I quit my latest job last week.

That feels weird to type, because I actually didn’t mean to put it so bluntly but then once I paused and looked at it, I realized that it’s true. I do feel like I’ve quit my last job I’ll ever have to quit. Because… I’m really hoping I’ve finally found my purpose.

I want to be a novelist. And I kinda had this revelation last October, but I guess it needed almost a year to fully sink in.

If I know that’s what I want to do eventually “one day”, why should I not be pushing myself to make that happen sooner rather than later?

So, last week I was just looking around at my priorities, and I realized, I’ve never been in a situation where my sole responsibilities are all of my own choosing. I’ve always felt some obligation or pressure from school or employers, and even though this most recent job was extremely part-time, I found myself worrying or just thinking about what and when I’d next have to do for it for more hours than I actually spent working on it and earning money.

Also an aside, kinda cool and I feel like might be unique to note, I’ve never quit a job where I wasn’t 100% honest and open about why I was quitting.

And that pattern held true this time. Last Wednesday, I asked my manager for a call, and first had to tell her that I’d be late on the present two posts I was working on (because procrastination becomes even more of a real thing whenever I have the RV life to blame as my excuse), and then brought up the discussion on how I want August’s to be my last posts for the company blog.

I just feel like I should give myself the trust and the freedom to finally focus on only what I want to do. Thanks to my recruiting earnings (among other things), Reid and I are in a position financially where we can both take time working to chase our passions at a young age.

Ugh, I feel like I had another point that I can’t remember now.

That happens to me SO MUCH whenever I write I feel like. One of the things I’ll have to figure out how to get better at for my writing process.

Instead, please enjoy this recipe of a craft cocktail I have enjoyed last night and tonight, RV-prep approved –

I need to come up with a better name. Gin Spa Water? Gin Flat instead of Gin Fizz? Oooh, mesas are flat and we’re in the wilds of Utah, Gin Mesa?? Meh, gimme some time to think on that.

But anyway, this came about because Reid and I made our copycat Taco Bell Cheesy Gordita Crunch meal prep for the RV this week. He made his pico in place of tomatoes/onions/salsa, and there were extra jalapenos, lime, and cilantro. We had gin in the freezer. Bada bing bada boom, craft cocktail time. 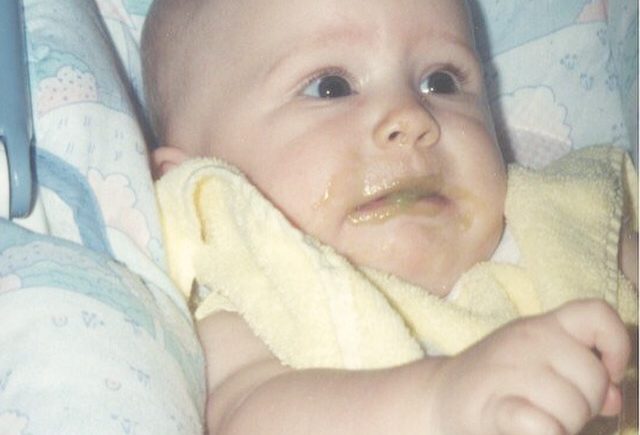 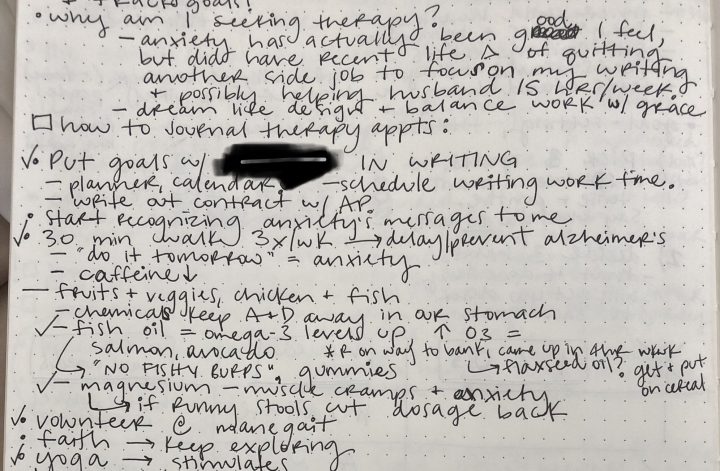 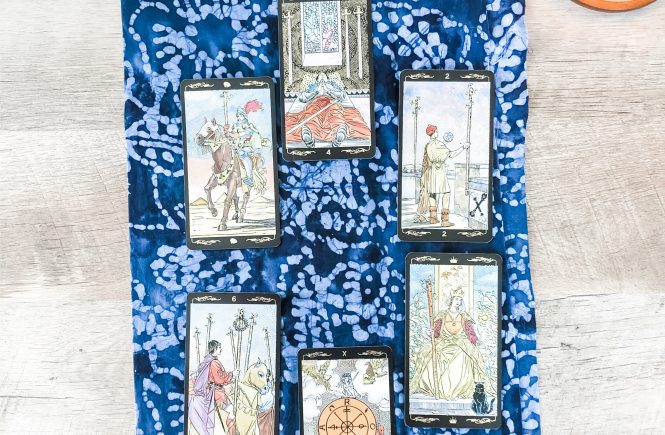