what I have been up to lately 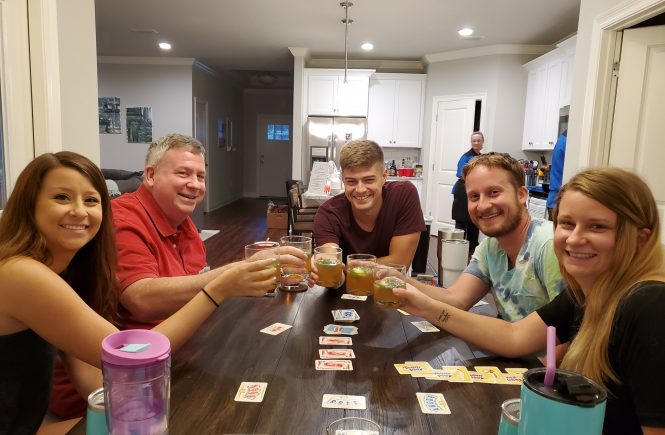 I figured because it’s been a while since I started and then subsequently stopped my emPATHETIC blog, I could probably stand to do a brief summary of my life for the past year and a half or so. Here are all the major highlights that led up to where I’m at now – about to write a novel in 30 days for NaNoWriMo!

Also, if you were reading when I posted my last RV update last year with what I think was the Canada blog post, then I feel like I left y’all in a place of me feeling totally overwhelmed and out of control amongst the RV madness, so I feel like I owe people the most recent update even moreso after leaving everyone with a taste in their mouth of, “Oh-sh*t-Danielle-really-sounds-like-she’s-riding-the-Winnebago-struggle-bus.” So, let me be the first to say that, especially in our adventures RVing this year, I’ve been doing so. much. better.

To catch up from where I left off RV-wise…

Last fall, we came down from Canada into Vermont. I ate a ton of Vermont White Cheddar and it was glorious. I flew home for a week to get tattoos and go to the Taylor Swift Reputation concert and that was even more glorious.

Flew back to Boston where Reid picked me up and drove us to Maine to meet up with his parents for the weekend, then we drove up to Acadia National Park which was probably our most beautiful stop of the whole RV trip.

From there we pretty much went south down the east coast over the course of the fall, until we landed in North Carolina early November 2018. We spent weeks/weekends with my aunt and uncle in Cary, Grammie & Norb in Charlotte, Reid’s aunt/uncle/cousins in Nashville, my cousin in Myrtle Beach, and finally Grandpa & Pat in Monroe who we left the RV with while we drove home for the holidays in Texas with just the car in December.

We ended up staying in McKinney until June, when we got back on the road for a friend’s wedding in Austin then the annual Garcia family beach trip, then got back into the RV in July 2019.

From North Carolina, in a matter of 2 weeks, we went through West Virginia and ate pepperoni rolls, Indianapolis where Reid went to the Indy 500 museum, Wisconsin where we got more glorious cheese and beer, Minnesota where we saw the Mall of America, Nebraska where we ate at a delicious local steakhouse, then made it to Denver for a long weekend where Reid flew to an online business conference in San Diego.

When Reid got back to Denver, we tackled exploring the wilds and many parks of Utah, then up through Jackson Hole, Yellowstone, up and over through Montana before back down to Denver for a trip to Dillon with the Garcia cousins.

We hung out at a cheap RV site in the Boulder County Fairgrounds for a couple weeks, then drove the RV to our friends’ land in Fort Worth, TX where we parked it for adventures in the car in the southeast from September to October.

We had the annual Corbin family trip at my sister’s house in Florida September 14-21, stayed with friends outside of Atlanta for a couple nights, had more time with NC family the following two weeks, then went to Nashville to see Reid’s sister who moved there in August.

The car-tripping wrapped up with the Garcia boys’ trip to Alabama while I joined the girls for the game at Mississippi State October 19th, then Reid and I drove back to the RV in TX on the 24th.

All this leading up to…

What I’ve been doing

While we were living with Reid’s parents for the first half of this year, he asked me to work with him on his business. I agreed to help, and we decided that I’d work on his online course with him until we left McKinney for the wedding then Garcia beach trip in June.

Since the beach trip, I quit the part-time remote blog-writing job for the company I’d been working for in California, submitted my last posts to them by the end of August, and am finally all-in 100% on my own writing career from here on out!

What I’m about to do

It’s suddenly seeming pretty wild to me that I’m potentially within 29 days of completing a major life dream of having written a novel. And, I’m now in a position where the only thing standing between me and that dream coming true for me, is me, deciding to just do it by that deadline.

It is 100% within my power to accomplish this mega goal, and all I have to do is write 2,900 words every weekday of November. Then I’ll actually have even more than the 50k words NaNoWriMo requires to win.

But, more importantly, I’ll have a book. That I wrote. Where I’ll have proved to myself a lesson (…that I would have loved to have learned earlier in life but I’ll take it now rather than never at all): I can stop procrastinating and keep a promise to myself to do what I know I need to do to achieve my dreams.

And that’s pretty dang magical if you ask me. 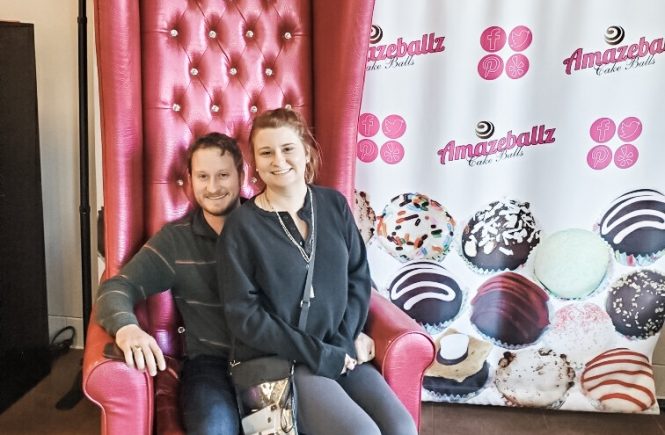 Hello December, you last month of the decade you! 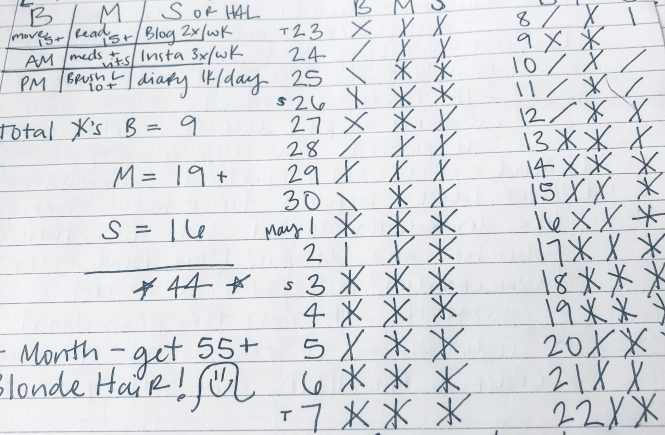 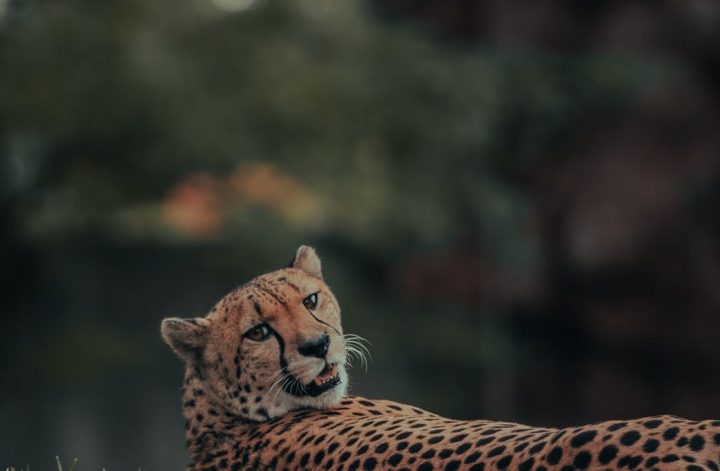